The Power of Showing Up 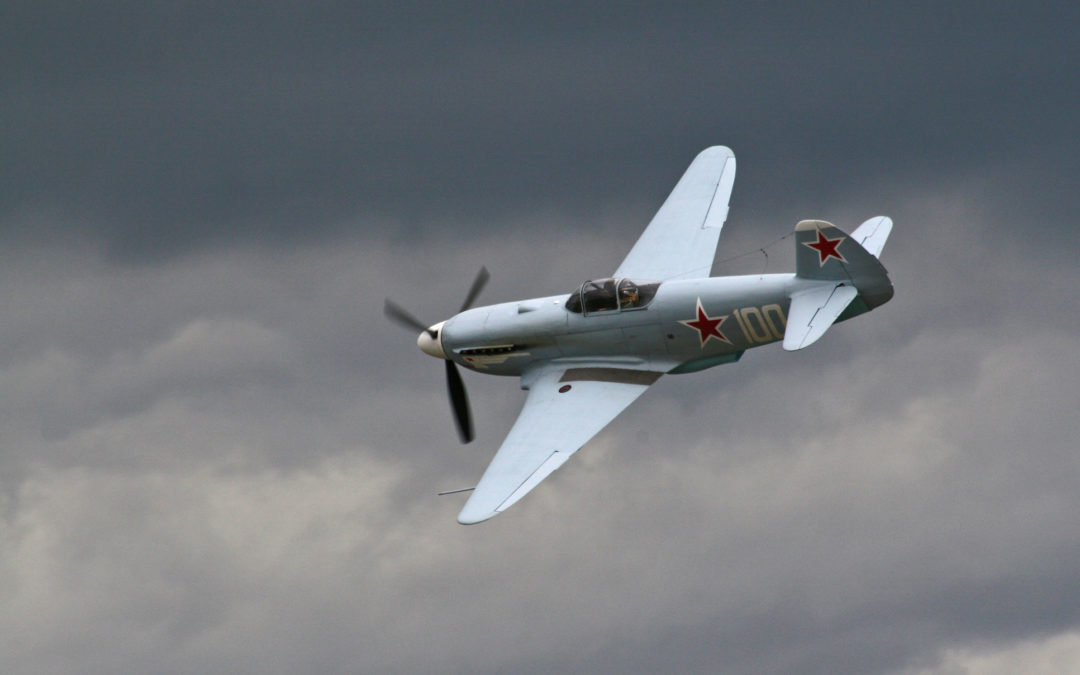 The next time you feel like taking a rain check on prayer meeting or turning around on your way to church, or allowing what you consider the “tyranny of the urgent” to keep you from doing the “better thing” that Jesus referenced in Luke 10:42 (Mary’s prayer and devotion in contrast to Martha’s busyness), remember this: there is always power in simply showing up! Here is a guest entry from John Nielsen’s True North Ambition blogsite that drives home the point:

The older I get, the more I have come to believe that just showing up is 90% of the solution to life’s problems. Though a great deal may hang in the balance of the remaining 10%, not enough can be said for the simple art of engagement.

So much of life is in just showing up. God calls us to the mundane work of waiting on Him even when we can’t hear His voice or see his purpose. That is why we wait—-to dial down our restless hearts and minds so we can capture, even if for a brief window of time, His cadence of victory and transformation for the battle we face.

In Acts 1, Jesus instructs his disciples to wait in Jerusalem until the power comes. So much had happened at Calvary and the empty tomb and during forty days that followed. God was just getting started with the “new thing” He was doing.  But it all hinged on the 120 disciples “showing up” as instructed.

“When the day of Pentecost came, they were all together in one place.” Acts 2:1

In a  blog post written by author Vin Suprynowicz. we find and amazing story of the battle of Midway on June 4, 1942, detailing the intriguing historical account of how a small straggling squadron of American dive bombers showed up, found themselves “lost” and afraid they had missed the battle, only to discover that in the larger scheme of things they were actually in the right place at the right time. They just had to recognize it and act accordingly. They did–“on a hunch”—and the rest is history.

“Led by Lt. Cmdr. Clarence W. McClusky, the Enterprise’s luckless Bombing Squadron Six and Scouting Squadron Six had missed the Japanese carriers entirely, steering too far south. They did finally spot the little Japanese destroyer Arashi, speeding north with a bone in her teeth. But she wasn’t much of a target, and McClusky’s planes were nearing the point of fuel depletion, which would require them to turn back. McClusky could have turned for home. No one would have faulted him.

Instead, on a hunch, he decided to take a bearing from the course of the fast-moving destroyer, turning north to see where she was headed in such a rush. The Arashi, speeding north to rejoin her fleet after depth-charging the USS Nautilus, led him directly to four Japanese aircraft carriers, their decks littered with bombs, torpedoes and fuel — and no air cover in sight.

At the same moment, Lt. Cmdr. Maxwell F. Leslie arrived from the east, with Bombing Squadron Three from the carrier the Japanese believed was sunk at the Coral Sea: the USS Yorktown.

And so at about 10:25, with the Japanese fighter cover still down at wave top height chasing off the last American torpedo planes, ‘blessed with an extremely lucky degree of coordination’ (in the gentle words of official U.S. naval historians) McClusky and Leslie ‘commenced one of history’s most dramatically decisive attacks.’”

WWII is chock full of examples of crazy turns of fate hinging on the simple principle of engagement. The Battle of Midway is a stand-out in this regard, marking the day when the tide began to turn on the Pacific War. Up to that day, things were not looking good for the USA.  After that day, there was a sense that we would eventually win.  It is a remarkable story not only because it shows the power of simply showing up, but it encourages us that even if we show up late, or a bit out of synch with our original plans, great things can happen. The fact is, some of the greatest, most transformative moments in life come seemingly by accident as people have made the effort to show  up and be part of the action. There is a principle in guidance that rings true here: do the very next thing God tells you to do. That’s all He asks. Life hinges on just that. History is made that way.