“Your kingdom come,
your will be done,
on earth as it is in heaven.”
Join the Divine Conspiracy

“Ask me to give you the nations and I will do it,
and they shall become your legacy.
Your domain will stretch to the ends of the earth.”

(Psalm 2:8 TPT…The Father’s promise to His Son Jesus on the day He was born)

Revelation 7:9 gives us a prophetic glimpse into God’s plan and purpose, a definitive fulfillment of Psalm 2:8, with people from every nation in heaven worshiping around God’s throne:

“After this I looked, and behold, right in front of me I saw a vast multitude of people—an enormous multitude so huge that no one could count—made up of victorious ones from every nation, tribe, people group, and language.”

Does prayer play a key role in the fulfilment of God’s purposes? YES! 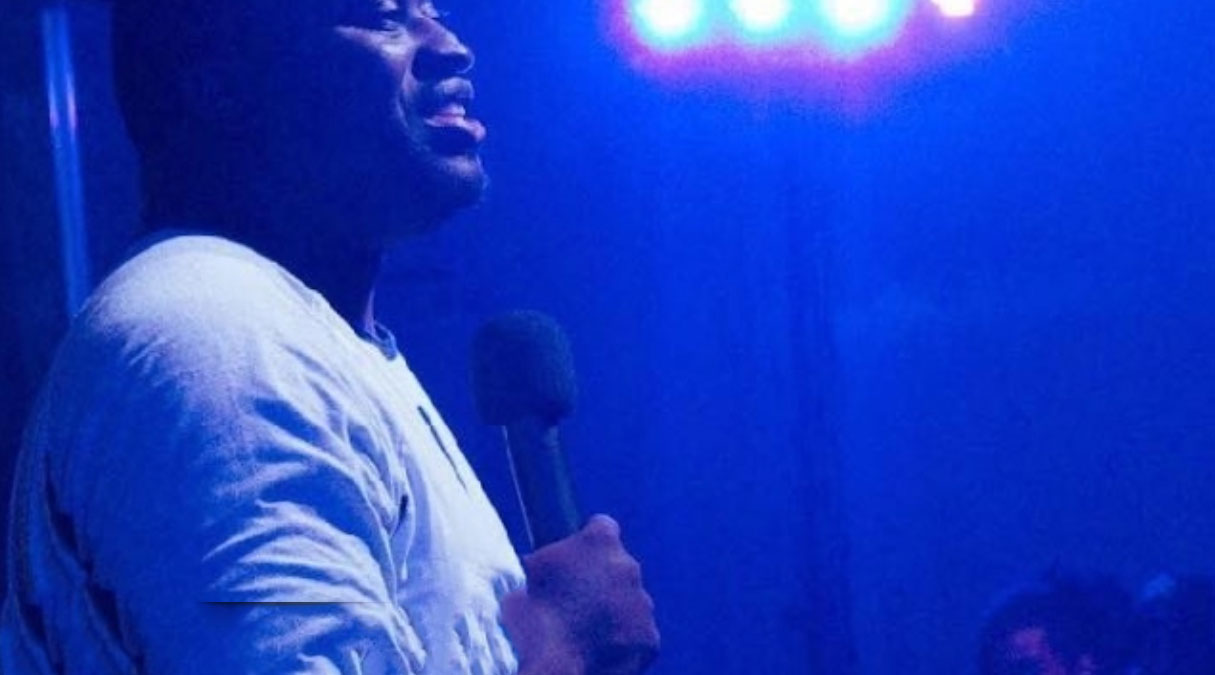 Join us every Monday, Wednesday, and Friday as we come together in a live prayer session at 1:30pm. Dr. David I. Levy is a neurosurgeon who practiced high-risk neurosurgery for more than 20 years, specializing in surgery of the blood vessels of the brain. Using his knowledge of the Bible and the brain, Dr. Levy’s vision is to reveal God’s wisdom in a fresh and engaging way, helping people understand God is good and desires relationship. You will be informed, blessed and inspired by this podcast!

Listen to His Podcast A Neurosurgeon Discovers the Power of Prayer

“Absolutely love this book. It is a permanent staple in my library. A book where intellect, faith, & reason come to collide and remind you that there is no reason to set aside your intelligence for faith, in fact just the opposite; it brings it to life and then reaps blessings on those around you & yourself. If you have questions, doubt, do not know where to turn, first turn to your faith & then read this book.” (Amazon Reviewer)

Get it On Amazon

As its city, Guadalajara is known as the “silicon valley” of Mexico. Nestled 5,000 feet in the mountains south of Guadalajara and home to Mexico’s largest lake, Chapala is home to 15,000 ex-pats from all over the world. Both Guadalajara and Lake Chapala are in the center of the “Circle of Silence,” where less than 2% identify themselves as having a personal relationship with Jesus. Chapala is located in Jalisco, the least evangelized state in Mexico. It is just 25 minutes south of Guadalajara, the nation’s 2nd largest city.

Central Mexico is the region with the greatest population with the lowest percentage of evangelicals in all of Latin America. Chapala and Guadalajara are in the middle of the section in the part of the country where less than 2% identified themselves as evangelical believers! This part of the country has been identified by missiologists as the “Circle of Silence  because the influence of the Gospel has been largely silent there.

Guadalajara is an educational hub and as the “Silicon Valley” of Mexico.

Chapala is a beautiful fishing village, a weekend destination for families in Guadalajara who want to get away from the hustle and bustle of city life. Just a few miles up the road is Ajijic, a “New Age Mecca” for ex-pats from the United States, Canada Europe who have come to start over, live the simple life, or simply retire in peace. The great majority are seeking for God and don’t even know it, grappling with that emptiness than can only be filled with Jesus.

“Prayer strikes the winning blow. Service is gathering up the results.” (S.D. Gordon)

Prayer is the key. We ask that you join with us as we intercede for Lake Chapala and Guadalajara. We want to see the Lord shower this area with his grace, precipitate a spiritual awakening and bring an abundant harvest! May the “Circle of Silence” break out in worship!

If you are a pastor or ministry director and would like us to set up a page on this website to serve as a prayer hub for your ministry, let us know! 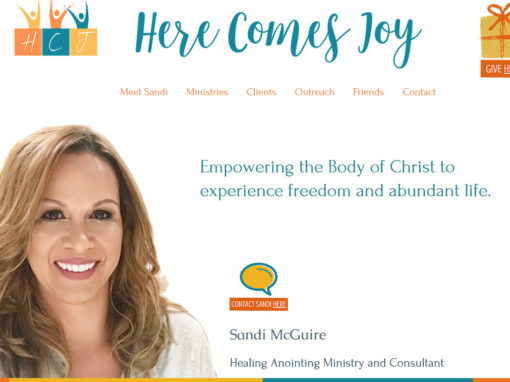 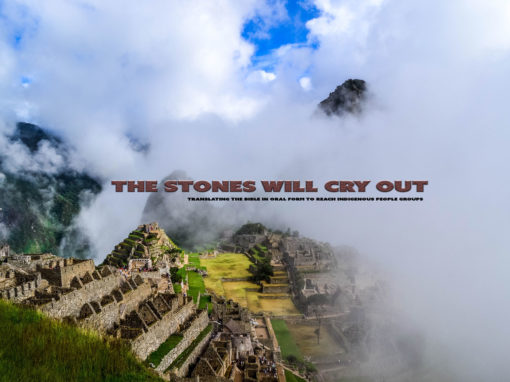 Prayer Focus: The Stones Will Cry Out

Called to stand in the gap

“I looked for someone among them who would build up the wall and stand before me in the gap on behalf of the land” (Ezekiel 22:30) What are you waiting for?

Join us in prayer