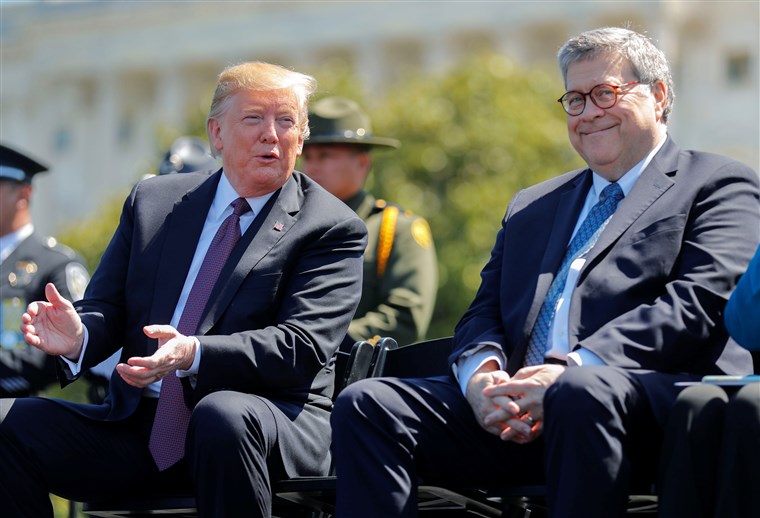 For Such An Hour As This

When, in the course of human events, a dark cloud of moral morass settles over a once righteous republic, when the foundations upon which this republic is built begin to erode, and when the attack upon those foundations is relentless, God Himself will raise up a man who will stand in the gap as a deliverer and herald of truth to call us back to our senses. For such an hour as this, throughout history, a deliverer arises to call the people back to the ancient path of wisdom.

Nathanial Hawthorne’s “The Gray Champion”  — written in the context of colonial America, describes such a person. It’s a 3000-word essay, but well worth the read.  Here is my abridged summation, using direct quotes, in order, from the essay:

“THERE WAS ONCE a time when New-England groaned under the actual pressure of heavier wrongs…The roll of the drum, at that unquiet crisis, seemed to go through the streets, less as the martial music of the soldiers, than as a muster-call to the inhabitants themselves…”Satan will strike his master-stroke presently,” cried some, “because he knoweth that his time is short. All our godly pastors are to be dragged to prison!…”Oh! Lord of Hosts,” cried a voice among the crowd, “provide a Champion for thy people!”…Suddenly, there was seen the figure of an ancient man, who seemed to have emerged from among the people, and was walking by himself along the centre of the street…He wore the old Puritan dress, a dark cloak and a steeple-crowned hat, in the fashion of at least fifty years before, with a heavy sword upon his thigh, but a staff in his hand, to assist the tremulous gait of age…

When at some distance from the multitude, the old man turned slowly round, displaying a face of antique majesty, rendered doubly venerable by the hoary beard that descended on his breast. He made a gesture at once of encouragement and warning, then turned again, and resumed his way.

“Who is this gray patriarch?” asked the young men of their sires.

“Who is this venerable brother?” asked the old men among themselves…

“Whence did he come? What is his purpose? Who can this old man be?” whispered the wondering crowd.

Meanwhile, the venerable stranger, staff in hand, was pursuing his solitary walk along the centre of the street…

Now, he marched onward with a warrior’s step, keeping time to the military music. Thus the aged form advanced on one side, and the whole parade of soldiers and magistrates on the other, till, when scarcely twenty yards remained between, the old man grasped his staff by the middle, and held it before him like a leader’s truncheon.

…The eye, the face, and attitude of command; the solemn, yet warlike peal of that voice, fit either to rule a host in the battle-field or be raised to God in prayer, were irresistible. At the old man’s word and outstretched arm, the roll of the drum was hushed at once, and the advancing line stood still. A tremulous enthusiasm seized upon the multitude. That stately form, combining the leader and the saint, so gray, so dimly seen, in such an ancient garb, could only belong to some old champion of the righteous cause, whom the oppressor’s drum had summoned from his grave. They raised a shout of awe and exultation…

The people had been drawing nearer and nearer, and drinking in the words of their champion, who spoke in accents long disused, like one unaccustomed to converse, except with the dead of many years ago. But his voice stirred their souls…

And who was the Gray Champion? Perhaps his name might be found in the records of that stern Court of Justice, which passed a sentence, too mighty for the age, but glorious in all after times, for its humbling lesson to the monarch and its high example to the subject. I have heard, that, whenever the descendants of the Puritans are to show the spirit of their sires, the old man appears again.”

Today, in America, we are in a time of great crisis. It could be described as the Civil War of the 21st century. The divide runs deep. All of God’s people must rally in prayer and lay hold of the promise in 2 Chronicles 7:14

“If my people, who are called by my name, will humble themselves and pray and seek my face and turn from their wicked ways, then I will hear from heaven, and I will forgive their sin and will heal their land.”

Who Is Our Gray Champion?

Sometimes good things come in unlikely packages. For example, the last person the early Church expected God to bring into their fold was Saul of Tarsus, who had engaged in a murderous rampage against Christians prior to his conversion. Yet Saul became “Paul” and spearheaded the first missionary movement to the Gentiles while authoring half of the New Testament. He was, for the early church, a “Gray Champion.” He too invoked the words: “Stand!”

“Therefore take up the whole armor of God, that you may be able to withstand in the evil day, and having done all, to stand. Stand therefore, having girded your waist with truth, having put on the breastplate of righteousness” (Ephesian 6:13-14)

Today, most Christians across the country will agree that God has put President Trump in the White House for such an hour as this. He has been used by God to speak truth to power and restore foundations that have been broken down. It is hard to imagine anyone else pulling off what he has pulled off these past three years, making tremendous inroads in the advancement of religious freedom, unrestrained economic growth and patriotic fervor. He has met a tsunami of resistance, as much as Lincoln did in his time in office. The battle is being waged with a ferocity that is astounding. President Trump, without a doubt, is our “Gray Champion.” But he is not the only one.

Because the season we live in calls for extreme measures, God has raised up another “Gray Champion” in the Department of Justice: Attorney General William Barr. I encourage you to listen to this short segment of a powerful speech Barr made at Notre Dame University recently. These are the words of a Gray Champion calling ou to us “Stand!” My hope is that, after reading this, you will be more motivated than ever to stand in the gap and pray as never before.