The Barbarian Call to Prayer 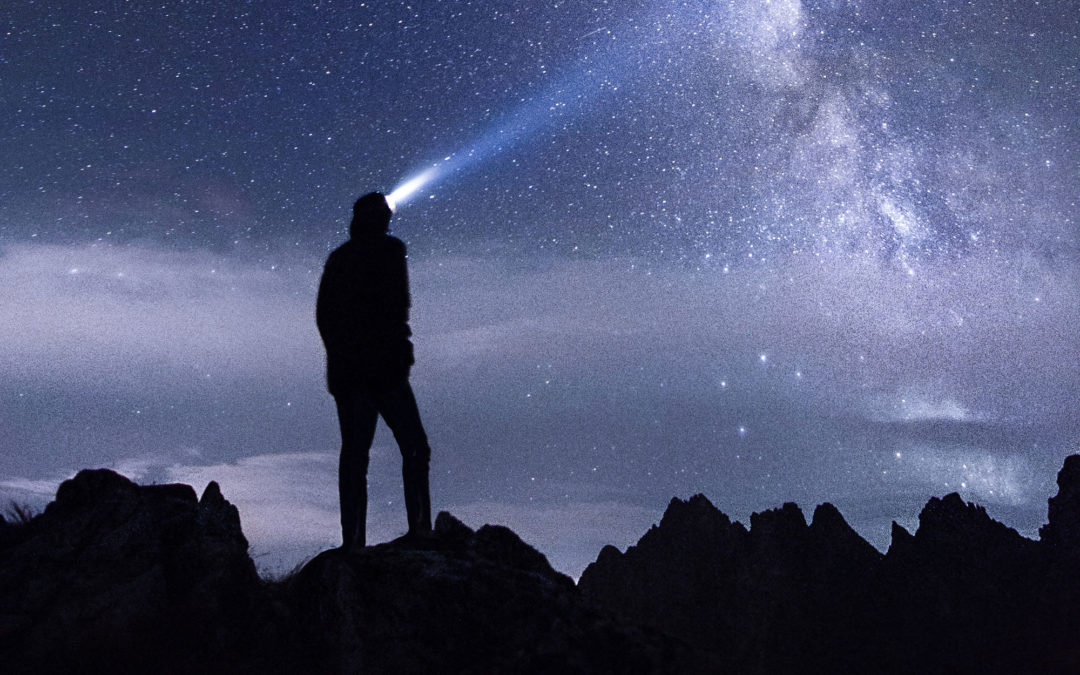 I have begun reading a marvelous book by Erwin Raphael McManus: “The Barbarian Way.” What a book! If you haven’t had the chance to read it, I recommend you do! It will challenge you to take inventory of why you follow Jesus, and give you some real clarity on what that means in this day and age. Here is snippet from the first chapter to whet your appetite:

“A barbarian invasion is taking place even right now. They are coming from the four corners of the earth and they are numbered among the unlikely. From the moment Jesus walked among us the invasion began. And just as with those who crossed paths with Him here on earth, those who are most religious will be most offended and indignant. Barbarians are not welcome among the civilized and are feared among the domesticated. The way of Jesus is far too savage for their sensibilities. The sacrifice of God’s Son, the way of the Cross, the call to die to ourselves, all lack the dignity of a refined faith.

Why insist on such a barbaric way? Why a reckless call to awaken the barbarian faith within us at the risk of endangering this great civilization we have come to know as Christianity? Because Jesus did not suffer and die so that we could build for ourselves havens, but so that we might expand the kingdom of His love. Because invisible kingdoms are at war for the hearts and lives of every human being who walks on the face of this earth. And times of war require barbarians who are willing to risk life itself for the freedom of others. The irony, of course, is that barbarians are driven away in times of peace—they only disrupt our communities, traditions, and sensibilities. It is only in the most desperate of times—times of war or conflict—that these outcasts are welcomed or even invited to return.

Jephthah, the son of a harlot, was despised by his people and expelled from his tribe. Those who would later choose to join him were considered a band of worthless men, yet his story reminds us that the very ones who are unwanted and driven from among us are the ones we most need to lead in times of war. Barbarians can be counted as worthless when all is safe and secure, but dangerous times suddenly make them invaluable.

We live in such times. And we are not ready for the great challenges set before us. We have not been prepared to take on any great quest, to battle any great enemy, or even to pursue the great dream for which we have been born. Instead, Christianity has become our Shawshank, and our redemption will only come if we find the courage to escape the prison we have created for ourselves. Risking everything to live free is our only hope—humanity’s only hope. Jesus is being lost in a religion bearing His name.

People are being lost because they cannot reconcile Jesus’ association with Christianity. Christianity has become docile, domesticated, civilized. We have forgotten that there is a kingdom of darkness stealing the hopes and dreams and souls of a humanity without God. It is time to hear the barbarian call, to form a barbarian tribe, and to unleash the barbarian revolt. Let the invasion begin . . .”

Are ready to embrace the Barbarian Way? It is been said that what a person thinks about God is the most important thing about that person. I will add to that a bedrock principle: we become like the one we worship.

“But we all, with unveiled face, beholding as in a mirror the glory of the Lord, are being transformed into the same image from glory to glory, just as by the Spirit of the Lord.”
‭‭II Corinthians‬ ‭3:18‬ ‭NKJV‬‬

Time in fervent prayer before God’s throne lays the foundation and sows the seed of personal transformation. If you want to be numbered among those who “fight for the heart of the King,” it begins on your knees.