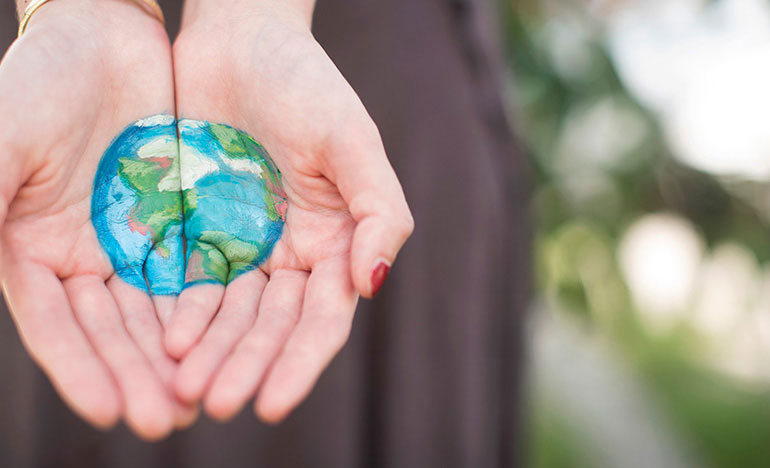 “Give me one hundred preachers who fear nothing but sin and desire nothing but God, and I care not a straw whether they be clergymen or laymen; such alone will shake the gates of hell and set up the kingdom of heaven on earth. God does nothing but in answer to prayer.”

“Surely the Sovereign LORD does nothing without revealing his plan to his servants the prophets.”

The Risen Savior, having stripped the enemy of all power on the cross, handed the keys to the church. He waits at the right hand of the Father until all his enemies are a footstool for his feet. This is found in Psalm 110:1-3:

“The word of God to my Lord:
“Sit alongside me here on my throne
until I make your enemies a stool for your feet.”
You were forged a strong scepter by God of Zion;
now rule, though surrounded by enemies!
Your people will freely join you, resplendent in holy armor
on the great day of your conquest,
Join you at the fresh break of day,
join you with all the vigor of youth.”

God could do everything without us. Sure He could. He could have created a universe without free will, where neither angels nor man would question His authority. It would be a world where the sun would rise each day, shining its light on a perfect, consistent world.
But He didn’t.
He could end all evil in the earth in a snap by destroying us all.
But He hasn’t.
Until then, He wants us to pray.
The above passage contains a beautiful passage:
“Your people will freely join you, resplendent in holy armor
on the great day of your conquest,
Join you at the fresh break of day,
join you with all the vigor of youth.”
Amen! So shall it be!
Spread the love