A New Open Door to Reach the Digital Generation! 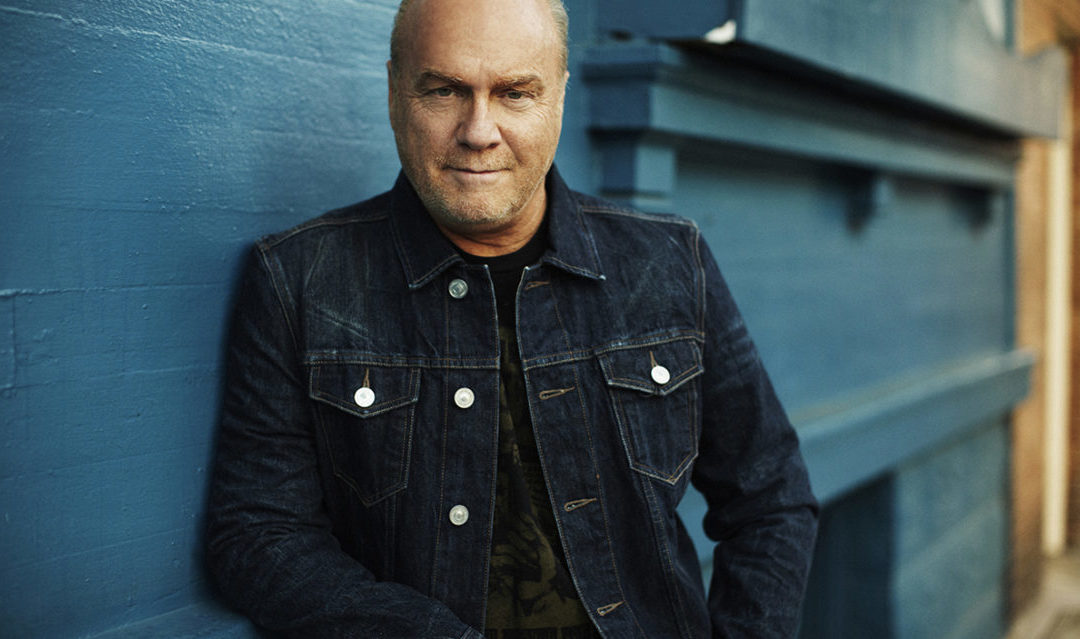 “For decades, the church has been trying, seemingly in vain, to reach America’s youngest generations—Millennials and Generation Z—with the gospel. All the while, we’ve seen headline after headline and poll after poll reminding us that church attendance has been falling, and rapidly. The fastest-growing religion in America is now the “nones,” those individuals who aren’t necessarily atheists. Maybe they’re loosely spiritual, but they profess faith in no specific religion or tradition.

Enter a global pandemic. Could it be that simply by responding as best and as quickly as we could to something no one saw coming, we’ve unwittingly stumbled into part of God’s answer to a generational riddle?”